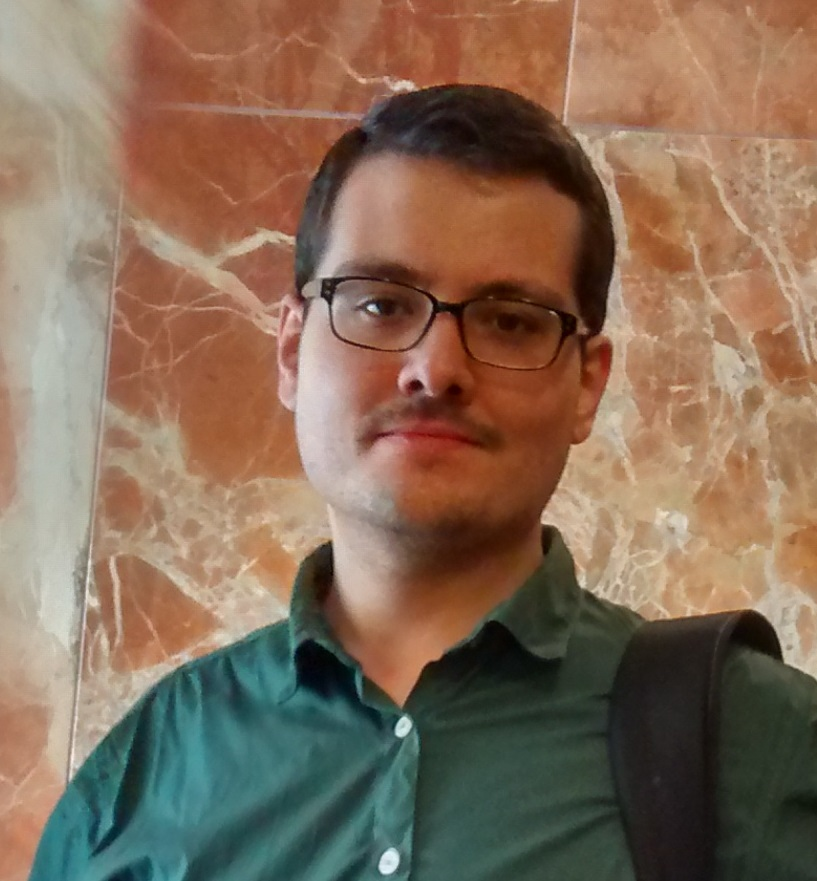 This is a translation of the essay "Cosas que he aprendido trabajando en un grupo multidisciplinar", originally published here in Spanish.

As some of you already know, I'm a physicist. Despite that, I work as a mathematician in an... aquatic ecology department! This situation, apart from creating an identity crisis on me, makes me spend quite some time thinking about the diffuse and popular concept of "multidisciplinarity".

The underlying idea behind multidisciplinarity is that it is not possible to bundle knowledge in fixed categories, mostly motivated by academical tradition. The borders between disciplines are diffuse. Two clear examples: no one can trace a solid line between physics and mathematics (where does mechanics end and analysis starts?), nor between physics and chemistry (is molecular structure chemistry or quantum mechanics?). An ideal multidisciplinary team contains experts from different fields, increasing thus the reach of the problems that can be addressed. In this kind of teams, some events of "epiphany", called "knowledge transfer" in this context, to happen. In those moments the whole group learns and adopts a new idea or method from another discipline.

The idea sounds good, but the practical implementation has some difficulties worth mentioning. To begin with, this groups usually are created inside traditional departments. This makes one of the disciplines to be over-represented (in my case, biology), and this creates some inertia. Some people tell the joke that a multidisciplinary team is a traditional department that once hired a physicist for helping with the simulations.

One may think (at least I did) that the bigger difficulty in order to adapt to a multidisciplinary group would be acquiring the required knowledge from the other disciplines. Curiously, my experience has been that this difficulty is secondary: precisely because being inside a multidisciplinary team, there's always some expert close who can help. Then, that is the main difficulty? No doubt: communication, and on a very deep level. Different disciplines use not only different technical jargon (this is the less important problem), but also different tools and, more seriously, they have different academical cultures.

And academical cultures are a more serious difficulty than it may seem. Nowadays, I can identify a physicist, engineer or mathematician just looking at his face when I say: "I am the only one using LaTeX in my department". These small details affect the way papers are written, and even the way problems are solved (and even posed!). In the next lines we'll see some examples.

In my everyday life I collaborate with biologists and mathematicians in the posing, analysis and solving of mathematical models with biological interest. In both groups I've observed ways of working that I personally like... and some others that I like less.

Among mathematicians, I find remarkable the exquisite care they put in notation, and their detail in the problem-posing phase. On the other hand, they tend to be reluctant to apply numerical methods, even when there is no other choice.

About biologists, it is remarkable that they are never afraid of tackling any problem, regardless of how complex it is. They don't hesitate in using all the numerical artillery as soon as it is possible. To the contrary of mathematicians, they tend to pose the problems in a blurrier way and add more specifications on-the-go. Maybe what I like the less is that some biology journals follow strictly the rule "each printed equation halves the number of readers", and they rather write lengthy paragraphs than a single equation containing the same information (if you're lucky, maybe you can find the equation in the appendix).

I'm pretty sure that some of the physicists' characteristics are strange for them. In fact, it is symptomatic that, from my point of view, mathematicians and biologists lie on both the extremes of a continuum (rigour vs. quick problem solving), in which center curiously and suspiciously lies physics.

We should not forget that research groups are also human groups, with vices, virtues, interests, etc. In a multidisciplinary group, communication has to be fluid not only in the sense of information transfer but also in the sense of empathetic communication. Not only to understand other people motivations to do things "their way" (you can like it more or less, but there's always a motivation), but also to make the "knowledge transfer" deserve its name, and not be a mere "I can do it better".

Maybe, the best abstract of the situation is that, after more than two years working in a multidisciplinary group, I still cannot decide if I love it or hate it. Anyway, I dare to leave here some advice, just in case someone finds it interesting:

The first reaction when we face an unusual method tends to be rejection (look, for instance, the scholarly fights about notations for derivative (I wrote about this here, in Spanish). My experience is that, even if at the end we decide that "our" method is better suited for the given problem, it is worth to stop and understand the motivations for using something different.

Practical example: most people in my department, including my supervisors, use Word, but I use LaTeX. At the beginning of my project, I explained to them my reasons for doing so, and we reached minimum agreement about how to collaborate without forcing them to learn how to use LaTeX.

Learn your own way

It is very likely that the sources your colleagues use are not the ideal for you. In the case of mathematical biology, there are books and journals more or less bent towards biological or mathematical styles. When it comes to learning new ideas, I try to use the more mathematical ones. There's no need of not using the expertise you gained during your degree studies. When it comes to publishing, once again, an agreement should be required with your collaborators about the style and the target journal.

Make a reasonable partition of your schedule

Multidisciplinary groups are rarely evenly composed. Practical example: if you are the only statistician in a medicine department with physicians, chemists and biologists, it is very likely that everyone is interested in your help. Probably, to the contrary, only a couple of other people's projects will be meaningful for your research. This situation may escalate into a problem if you don't establish some reasonable limits for the time you spend helping others.

In the end, your thesis is yours

To be part of a multidisciplinary group doesn't mean to completely abandon your interests and previous training. At the end, you are the responsible of your publications. Your directors, so to say, occupy the co-pilot seat.

Don't apologize for being a physicist, a biologist, ...

If your discipline represents a minority inside the group or, even worse, if you are the only representative of it, you may feel that it is not worth giving your opinion. This is a mistake. It is exactly in these situations when you feel you have to say something that nobody before said, when it is most likely that something significant is communicated.

After all, this why they hired you. Didn't they?